Your Genes Are Not Your Destiny 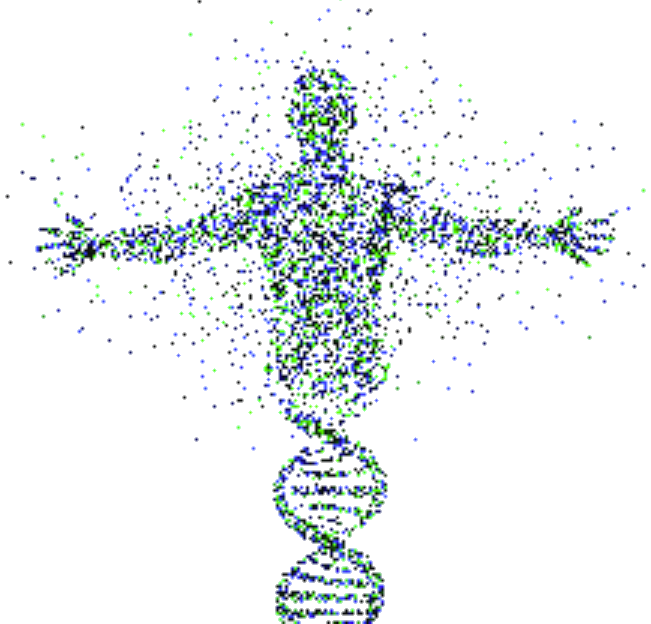 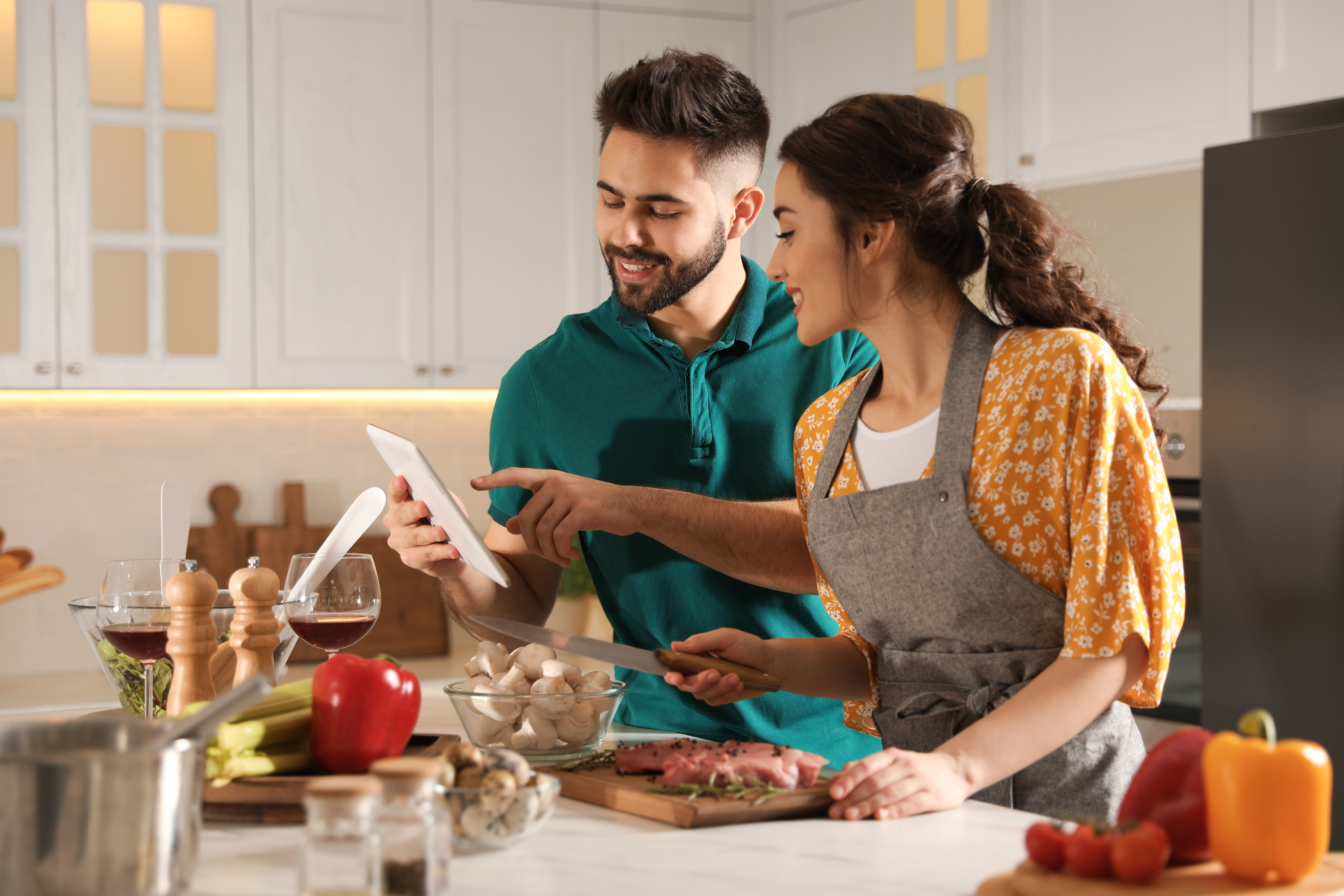 Epigenetic testing is the next generation in DNA testing. Testing your genes provides valuable insights into your potential pre-dispositions, but you still don't know how your environment has affected your gene expression until you look at epigenetics. For example, when you have a normal gene result, meaning you do not have a variant (a change in the DNA base pairs), research suggests you are at an average to decreased risk for that particular trait or disease. Only when you layer your methylation results on top of the DNA results do you get more in depth information about the gene’s abilities at that point in time.

Another way to think about this example is with MTHFR. MTHFR codes for an enzyme that is responsible for generating the final form of folate (5-MTHF) that the cells can use. Individuals with a variant in the MTHFR gene have been shown to have lower folate levels. The MTHFR gene is also under methylation control. If the gene is undermethylated, then the gene can still send instructions to make more enzymes. If the gene is over-methylated, then the gene will be silenced and will be unable to send the necessary instructions for the enzyme.

You could be younger than your chronological age

Your memory age could be younger than your chronological age

Your eye age could be younger than your chronological age

Your hearing age could be younger than your chronological age


Isn’t it time for you to learn what your actual age is? 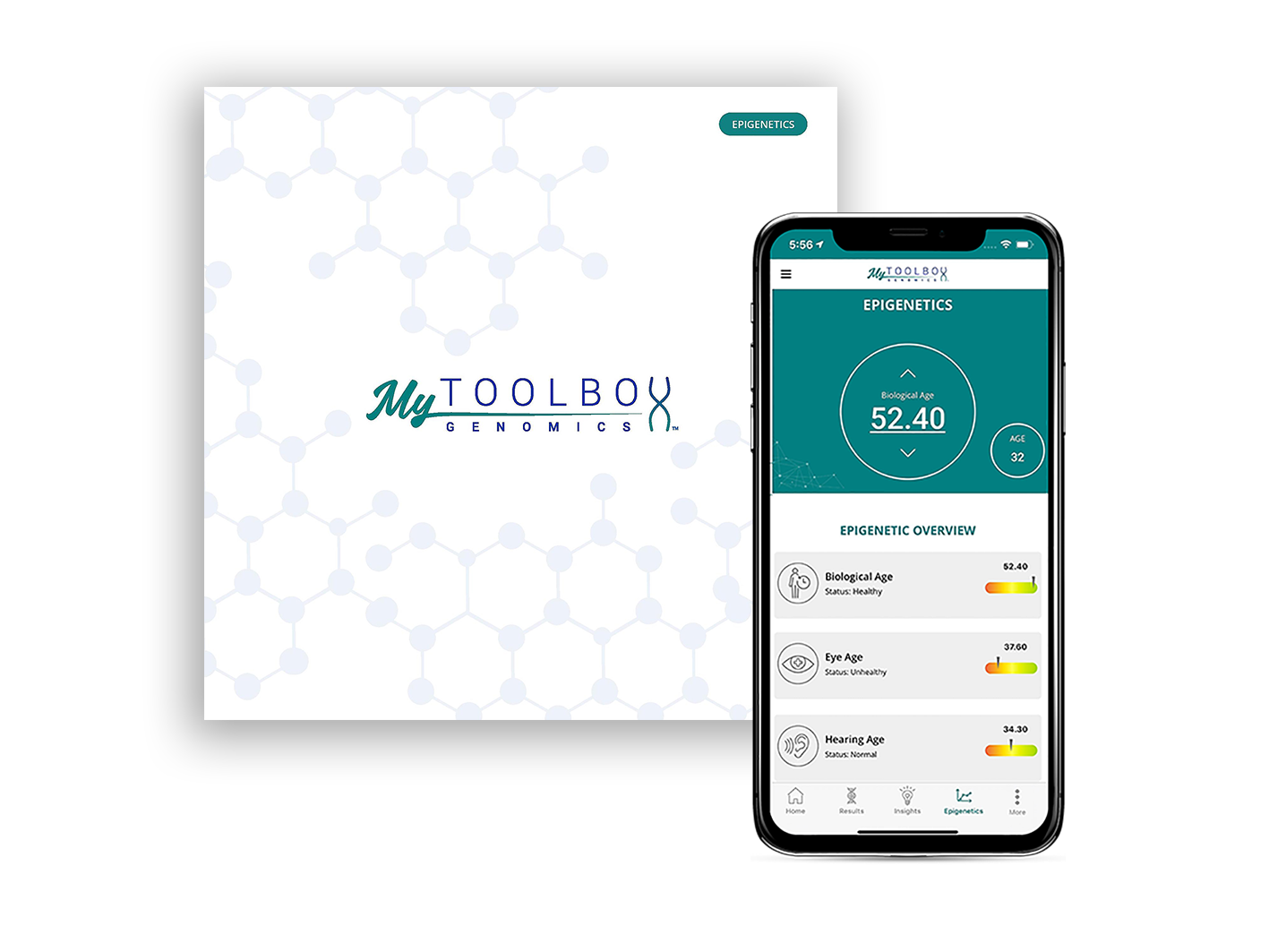 Discover your true biological age and learn how to reverse it. Unlock the secrets of your inflammation, eye, hearing and memory health. Sign up for an Epigenetics subscription to track progress of your health goals.

Understanding your DNA in light of your Epigenetics test is like knowing the blueprint behind your house. Furthermore, the My Toolbox Genomics app draws insights from your DNA results to provide more robust and powerful guidance.

Tracking your epigenetics results over time will allow you to understand and modify your actions to slow aging processes in your body. The more often you retest, the better you will be able to attribute lifestyle, diet, exercise, and other changes to outcomes in your epigenetic markers.

The definition of epigenetics is a change in gene expression but no change to your actual DNA sequence. The body uses little compounds called methyl groups and inserts them into DNA grooves. These methyl groups can be on the DNA for a short period of time or they can get passed on to your children and grandchildren, depending on what types of cells had these methyl groups added to their DNA. Diet and environment can affect the amount of methyl groups we add to our DNA.

Histones are proteins that help fold the DNA into compact packages and impact gene activity. Depending on how tightly or loosely DNA is wound, the histone modifies the protein and thus affects DNA expression. As a result, different health effects can be seen with differing levels of histone modification. While histone research is still in its early years, a recent study found that mice who ate a ketogenic diet were able to help open chromatin (DNA and histone protein complex) in a certain part of the brain responsible for memory formation.

Methylation is the addition of a methyl group to DNA: a fancy way of saying a carbon with 3 hydrogens is added to DNA. When methyl groups are added to a particular gene, through DNA methyltransferase, that gene is turned off or silenced and no protein is formed by that gene. Depending on the needs of a particular cell or organ and where you are in your life cycle, it is in the body’s best interest to strategically turn genes on and off.

One of the most famous examples demonstrating the impact of methylation on health is the Agouti mouse study. These mice have the exact same DNA, but when a yellow mouse mother is fed a diet with added folic acid (a source of methyl groups), she produces brown, healthier looking mouse babies. The only difference between these two mice is one of their mothers ate a diet enriched with methyl groups while the other had standard mouse chow.

Measuring our methylation ability is an elegant way of quantifying the effects of nature vs nurture on our lives.